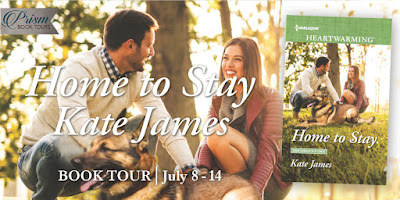 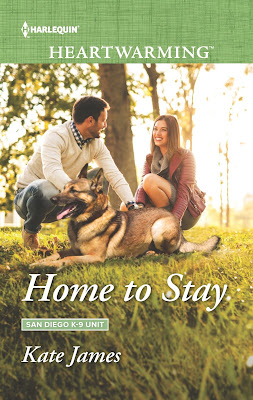 A missing little boy triggers San Diego K-9 officer Shannon Clemens and her canine search-and-rescue partner into instant action. For the rookie cop haunted by a childhood tragedy, bringing Sawyer Evans's son safely home is more than a job. It's a mission she can't fail… But forging a friendship with the father is a tactical error that could compromise her first solo assignment. Yet the deepening bond between them is almost impossible to resist… 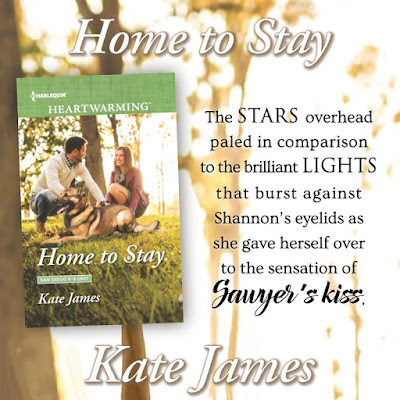 Sawyer was rubbing his wet hair with a towel when he walked out of his bedroom, wearing dress pants, a white shirt and a sports jacket. He strode down the hall toward the living room—and stopped dead in his tracks.
Dylan was kneeling by the coffee table, a coloring book open in front of him. He had a crayon in his hand. The tip of his tongue was caught between his teeth, a sure sign that he was concentrating.
Shannon sat cross-legged at the end of the table, her back to him. Her shorts were hiked up and her slim legs glowed with her light tan. She was leaning toward Dylan and his drawing. Rufus lay stretched out on the carpet next to them, snoring softly.
When Dylan finished what he was doing and looked up at Shannon expectantly, she gave him an encouraging rub on the back.
“That’s terrific!” she told him. Sawyer was ecstatic seeing the genuine, carefree smile that spread across his son’s face. He would’ve fallen in love with Shannon for that alone. For the way she’d made Dylan smile, when these days those smiles were still few and far between.
“What about the pony’s mane? What color are you going to use?” she asked Dylan.
Dylan pulled at his lower lip contemplatively, as he surveyed his collection of crayons. “This one!” He picked up a yellow crayon and held it out to show her.
“Perfect! Do you know what color mane he’ll have if you use that one?”
Dylan thought about it for a moment. “He’ll have a blond mane.”
“That’s right. Just a little darker than the color of your hair,” she said and gave a strand of his hair a light tug. “And he’ll look very handsome.”
Dylan concentrated on his coloring again, and Shannon gave him her undivided attention.
When he declared that he was finished, Shannon clapped her hands. “You did such a nice job. Wait until your dad sees it.”
“Thanks for helping me,” Dylan said, hugging Shannon. As she turned to wrap her arms around Dylan, her gaze met Sawyer’s over the top of his son’s head.
Not wanting to say anything to break the magic of the moment, he smiled at her, passed the towel from his right hand to his left and tapped his hand over his heart, trying to convey how much what she was doing meant to him.

Kate spent much of her childhood abroad before attending university in Canada. She built a successful business career, but her passion has always been literature. As a result, Kate turned her energy to her love of the written word.

Kate's goal is to entertain her readers with engaging stories featuring strong, likable characters. Kate has been honored with numerous awards for her writing. She and her husband, Ken, enjoy traveling and the outdoors, with their beloved Labrador Retrievers, Harley and Logan.

Kate would love to hear from you! You can connect with her by email, through her website, her Facebook page, Twitter, or mail at PO Box 446, Schomberg, ON, L0G 1T0, Canada. 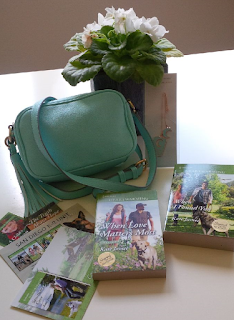 Signed Books:
· Six winners who comment on any of the blog posts, will receive a signed book (US/CAN) of their choice from the first three books in the San Diego K-9 Unit series, When the Right One Comes Along, When Love Matters Most, or When I Found You.