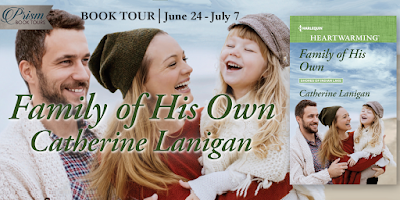 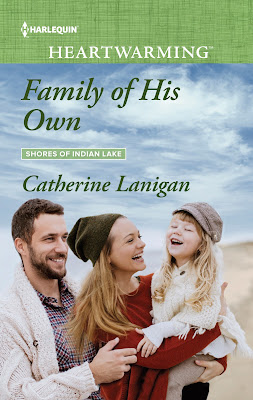 He's ready to settle down…with or without her

Scott Abbott has always loved Isabelle Hawks. And he's always been her rock. Patient, dependable, strong. But lately, she's been acting like that rock is weighing her down. With her art career taking off, Isabelle has been spending less and less time in Indian Lake…and with him. Scott isn't even sure what they are to each other anymore. They might be friends with a history, but it sure doesn't feel like a future. Maybe it's time for Scott to set her free and focus on his own dreams. A real home. A family. All the things he had hoped to share with her… 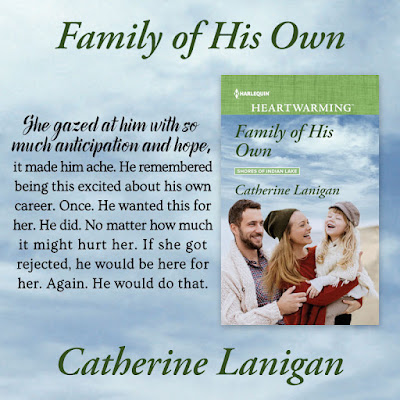 
Scott took a step closer to the painting. As he peered at it, he realized the faerie was a man. His wings were massive and his near-naked chest and arms resembled the depictions he’d seen of archangels fighting evil. The faerie’s tunic was belted with a gold sash. Though the skirt matched the butterfly-like wings, there was no question the faerie was male.
And then he saw its face. Isabelle had painted his eyes. The cut of the jaw wasn’t as sharp as Scott’s and his nose was more prominent. But Scott’s own gold-flecked brown eyes stared out at him.
Scott stared at Isabelle in astonishment.
It’s me. She’s been painting me ever since our “separation.” Scott didn’t know what else to call the distance that had grown between them.
But she didn’t return his gaze.
She was looking over his shoulder.
Scott turned and saw a blond man dressed in tight jeans, cowboy boots and a leather jacket, whose eyes were glued on Isabelle.
“Scott,” Malcolm said, “I’d like you to meet my nephew—Wes Adams.”
“Great to meet you, Wes,” Scott said, offering his hand.
Wes nodded vaguely in Scott’s direction before locking eyes with Isabelle once more.
“Isabelle and Wes have already met,” Malcolm explained.
Scott dropped his hand to his side. “I can see that.”

Catherine Lanigan is the international bestselling and award-winning author of forty published titles in both fiction and non-fiction, including the novelizations of Romancing the Stone and The Jewel of the Nile, as well as over half a dozen anthologies, including “Chicken Soup for the Soul: Living your Dream”, “Chicken Soup for the Writer’s Soul”, and more. Ms. Lanigan’s novels have been translated into dozens of languages including German, French, Italian, Spanish, Russian, Portuguese, Chinese, and Japanese. Ms. Lanigan’s novels are also available in E-books on Amazon.com and Barnes and Noble.com, Apple Store, Mobi and Kobo. Several of her titles have been chosen for The Literary Guild and Doubleday Book Clubs. Her Vietnam war-based novel, The Christmas Star, won the Gold Medal Award Top Pick from Romantic Times Magazine and has also won Book of the Year Romance Gold Award from ForeWord Magazine as well as Book of the Year Romance from Reader’s Preference.

Currently, she has published eight novels in the Shores of Indian Lake series for Harlequin Heartwarming: Love Shadows, Heart’s Desire, A Fine Year for Love, Katia’s Promise, Fear of Falling, Sophie’s Path and Protecting the Single Mom. Family of His Own pubs July, 2016. She has recently contracted for one more in the series: His Baby Dilemma.

As a cancer survivor, Ms. Lanigan is a frequent speaker at literary functions and book conventions as well as inspiring audiences with her real stories of angelic intervention from her Angel Tales series of books. She is an outspoken advocate for domestic violence and abuse and was honored by The National Domestic Violence Hotline in Washington, D.C. (THE EVOLVING WOMAN). She has been a guest on numerous radio programs including “Coast to Coast” and on television interview and talk show programs as well as blogs, podcasts and online radio interview programs. 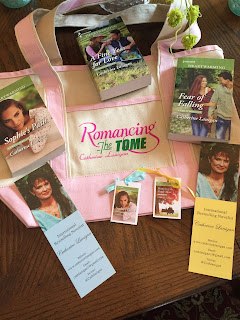 - 1 winner will receive a tote bag and three Shores of Indian Lake books: Katia's Promise, Fear of Falling and Sophie's Path (US only)
- Ends July 11th