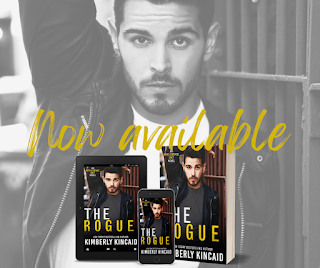 The scars that cut deepest are the ones beneath the surface…

Detective Addison Hale is a survivor. The armor she uses to hide her scars keeps her safe on the job, and holding people at arm’s length is a small price to pay when there’s a stalker on the loose.

Especially since he’s after the sister of impulsive firefighter Ryan Dempsey, who she had a scorching-hot fling with two months ago.

The fling she can’t forget, even though she knows how dangerous it is to get close. To feel.

Ryan will do anything to keep his sister safe, even if it means he has to play by Addison’s rules. But when the stalker sets his sights on the smart, sexy detective, Ryan finds he’ll do anything for her, including risk his life to fight at her side.

But this enemy is as cunning as he is deadly and he’ll stop at nothing to get what he wants.

Addison and Ryan must outrun the shadows and outwit a killer.

No matter the cost.

One landing page for all links: https://kimberlykincaid.com/books/the-rogue/ 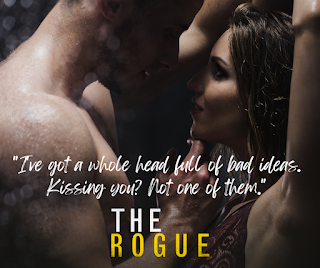 This is the fourth book in the series. It was a real good story. I couldn't put it down. It had the right amount of action and suspense to keep me on the edge of my seat. The bad guy was well written because I really despised him, but he was real good at being bad. This book also has plenty of heart as well. I loved Ryan and Addison. It broke my heart when Addison thought it was weird how close Ryan's family is and her reasons for keeping her walls around her heart up. Speaking of Ryan's family I loved them. They have each other's back and how they became a family touched my heart. It made my heart happy to see Addison soaking that in. This journey sure was a test for these two. Addison trying to keep Ryan's sister safe from a nasty guy and Ryan doing anything to protect his sister. The tease at the end for the next book oh boy do I want it now! This was another great addition to the series. I highly recommend this one! 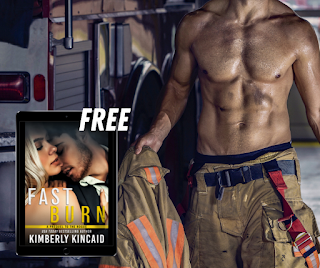 One night. No strings. And other lies...