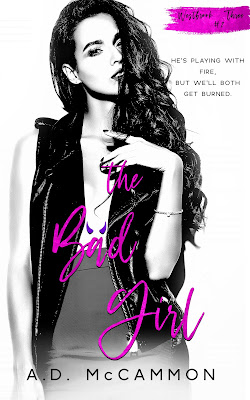 Arwen Sullyvan is a real nightmare.
Callous. Cold. Calculating.
And the first girl I ever loved. She’s the bad girl of Westbrook high, and I’m their precious golden boy.
For years, she’s delighted in punishing me. All because I’d fallen for her. And, like a fool, I still want her.
Then a drunken confession slipped through those plump lips, and I saw fear swirling in her stormy eyes.
Aidan Shaw is the bane of my existence.
Charming. Gorgeous. Noble.
He’s everything I never knew I wanted, and it scares the hell out of me. I’ve tried to keep my distance and bury those feelings.
But one stupid mistake—one moment of weakness in the face of temptation—was all it took to turn our flame into a fire.
He’s intent on loving me, but not even his golden touch can change my black heart.
He thinks he can break me.
But a savage can’t be tamed. 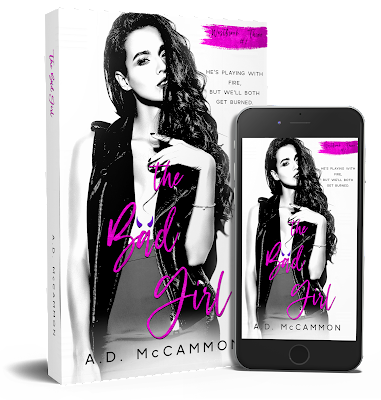 Mari Acosta - “A.D. McCammon delivered big on this one!”


Leila (Goodreads) - “This way surpassed my expectations, with a powerful message which shone through and resonated with me.”

Amanda Cuff - “This was my first book by A.D. McCammon and I was incredibly impressed!”

My pulse races when she begins to walk toward me, her lips spreading into a wicked grin, like a predator stalking down her prey. I turn to my locker, fumbling with the lock as I rush to get it open. By the time I throw my book inside, she’s at my back.
“Violet is with Thatcher now. Which I’m sure you’ve already heard. And he would not appreciate you eyeball fucking her.”
I sigh, slamming my locker as I turn to face her. “She’s not who I was focused on.”
I’m not sure why I’m baiting her again. For years, I was so hurt that I let her say and do whatever without putting up much of a fight. But it feels like something has shifted between us. I noticed that night at Sal’s and again at the benefit.
Arwen seems thrown by the pushback, her eyes flaring and pink tinting her cheeks. She lets out a hissing breath and leans in, planting her hands on either side of my head. “It sounds like you’re saying the hunger in your stare was for me, but that can’t be right. I know you’re not that stupid.”
My laughter causes her mask to slip again, her features softening with amused curiosity. “It’s not my intelligence in question here, it’s my sanity. You make me fucking crazy, Star.”
She jolts back, standing straight again as her arms fall to her side. “Stop calling me that.”
Star was the nickname I gave her right after we became friends. Until a couple of weeks ago, I hadn’t called her that since she broke my heart. It wasn’t intentional when I called her Star at Sal’s, but hearing it again definitely had an impact on her. There was a sadness and remorse in her eyes that I’d never seen before.
“Why?” I challenge. “Does it make you uncomfortable? Do you not like being reminded that we were friends once? That I cared for you?”
“Let it go, Shaw. Move on. It’s never going to happen.”
“No?” I grin, lovingly brushing her hair away from her face. “Your kiss told a different story.”
Arwen’s eyes darken as a storm brews inside of her, and there’s no shelter in sight. “You clearly misinterpreted the message.”
“Yeah, you’re right. I probably just need to hear it again.”
She grits her teeth at me when I laugh. “If you want me to make you bleed again, all you have to do is ask.” 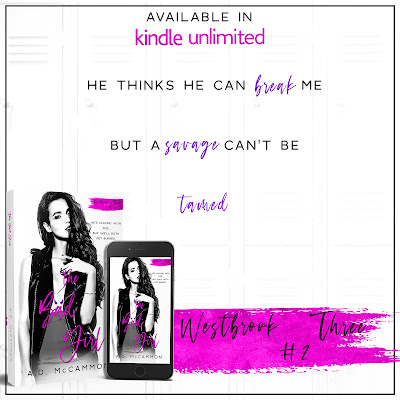 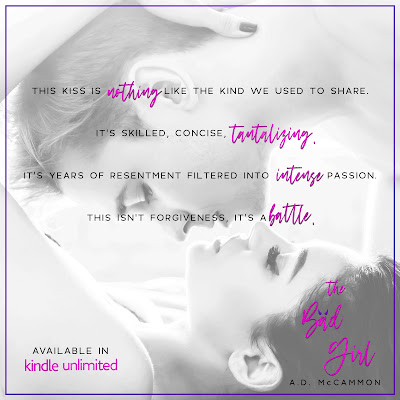 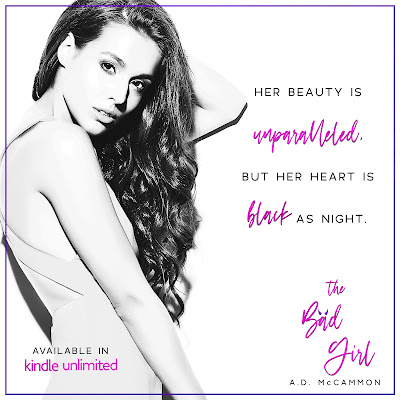 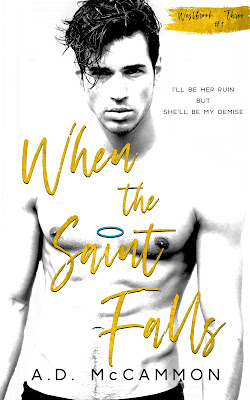 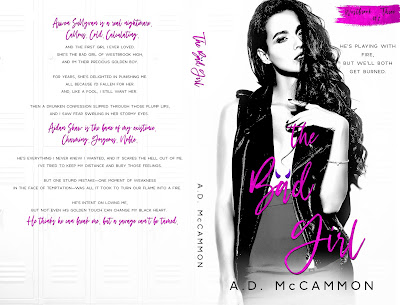 Posted by Nicole's Book Musings at 8:56 AM