*~Book Tour: Hers to Protect~* 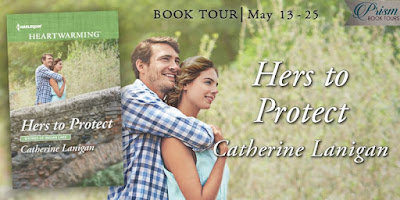 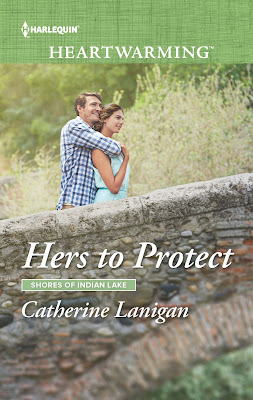 But does that include a speeding celebrity?

Violet Hawks is a by-the-books police officer—so when she catches a man speeding, she arrests him. Only, the man is famous race car driver Josh Stevens. To make amends, Josh launches a charm campaign, and it works on the small town…and on Violet. But when Josh is connected to an investigation, Violet begins to wonder—can she trust her instincts when her heart is involved? 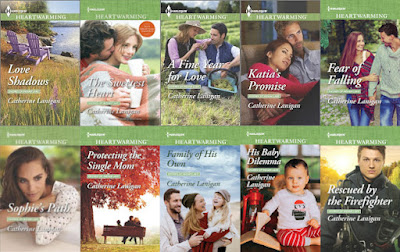 Catherine Lanigan is the international bestselling and award-winning author of over forty-five published titles in both fiction and non-fiction, including the novelizations of Romancing the Stone and The Jewel of the Nile. Ms. Lanigan’s novels have been translated into over twenty-four languages. Lanigan was tasked by the NotMYkid foundation to pen a collection of compelling and informative true stories of teen addicts. Ms. Lanigan’s SHORES OF INDIAN LAKE series for HARLEQUIN HEARTWARMING includes LOVE SHADOWS, HEART’S DESIRE , A FINE YEAR FOR LOVE, KATIA’S PROMISE, FEAR OF FALLING, SOPHIE’S PATH, PROTECTING THE SINGLE MOM, FAMILY OF HIS OWN, HIS BABY DILEMMA, RESCUED BY THE FIREFIGHTER and HER TO PROTECT (2019).

Ms. Lanigan is a frequent speaker at literary functions and book conventions as well as inspiring audiences with her real stories of angelic intervention from her Angel Tales series of books. She is an outspoken advocate for domestic violence and abuse and was honored by The National Domestic Violence Hotline in Washington, D.C. She has been a guest on numerous radio programs including “Coast to Coast” and on television interview and talk show programs as well as blogs, podcasts and online radio interview programs. She writes a monthly blog for Heartwarmingauthors.blogspot.com.

When I first introduced Violet Hawks’ character as Isabelle Hawks’ younger sister in FAMILY OF HIS OWN, I saw her as the one female sibling who couldn’t wait to leave the little town of Indian Lake. Violet was attending the Police Academy and her dreams of becoming a detective were based on what she believed were her natural instincts for putting clues together and solving riddles, puzzles and crimes.
Violet’s ambitions bordered on disdain for her hometown. She believed she couldn’t get where she wanted to go unless she was working in Chicago, New York or Los Angeles. Her dreams were big. And they were illusory.
At the beginning of HERS TO PROTECT, Violet is working as a rookie cop in Indian Lake, the only police force where she could get a job with a possible shot at detective work. She’s been turned down by all the major metropolitan forces and she’s learned that even if she landed a position on a large police force, her rise to a detective team might be even slower than that in Indian Lake.
On the day that Violet arrests Josh Stevens, rich and famous Formula One race car driver, she has left her post on a stakeout of a farmhouse where the ILPD detective team suspects drugs are being delivered.  Not only does she arrest Josh on a technicality and is “dressed down” by her boss Trent Davis (PROTECTING THE SINGLE MOM), but she brings the wrath of Josh’s manager, a derogatory media spotlight on the ILPD, and an ensuing court case in which she must prove to the judge that she acted accordingly.
The pressure on Violet at the onset of her introduction to Josh Stevens heats up nearly on an hourly basis. Most people would be glad to be rid of an albatross like Josh.


However,  once Violet puts her prejudices against Josh aside and starts to see beneath his arrogance, charm and quick wit, she discovers a person she would like to get to know.  Being the investigative mind she is, as she draws closer to Josh, she unearths secrets about his past which are directly connected to the present. Her present ---and the very drug lord she has sworn to bring to justice. 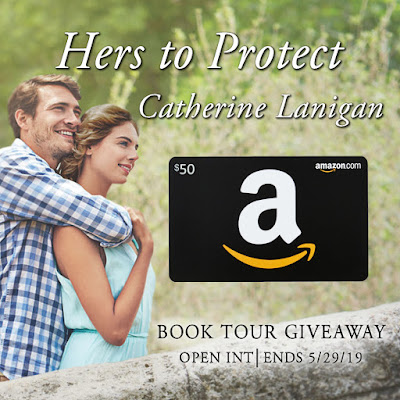 Posted by Nicole's Book Musings at 9:00 AM